The Whanganui River in New Zealand has been granted the same legal rights as a person. A monumental victory for the indigenous Maori people who view the river as "an indivisible and living whole.”

This is the river that for more than 700 years the Maori tribes controlled, cared for, and depended on. It is their awa tupua - their river of sacred power. But when European settlers arrived in the mid-1800s, the tribes' traditional authority was undermined and finally extinguished by government decree.

In the new legislation, the Crown issues an apology for its historical wrong-doing and recognises the river has more than economic value, but also spiritual, emotional and cultural value.

This project is a journey along the Whanganui River that investigates the inalienable connection between the tribes and the river and the challenges the river still is facing. 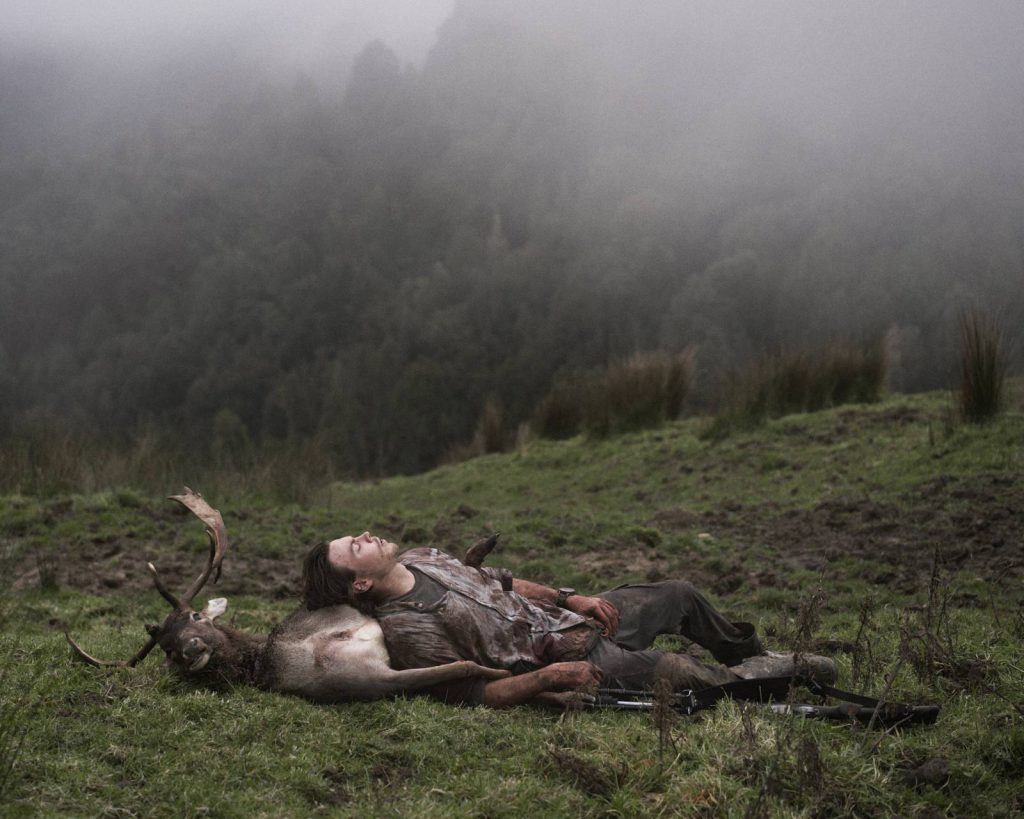 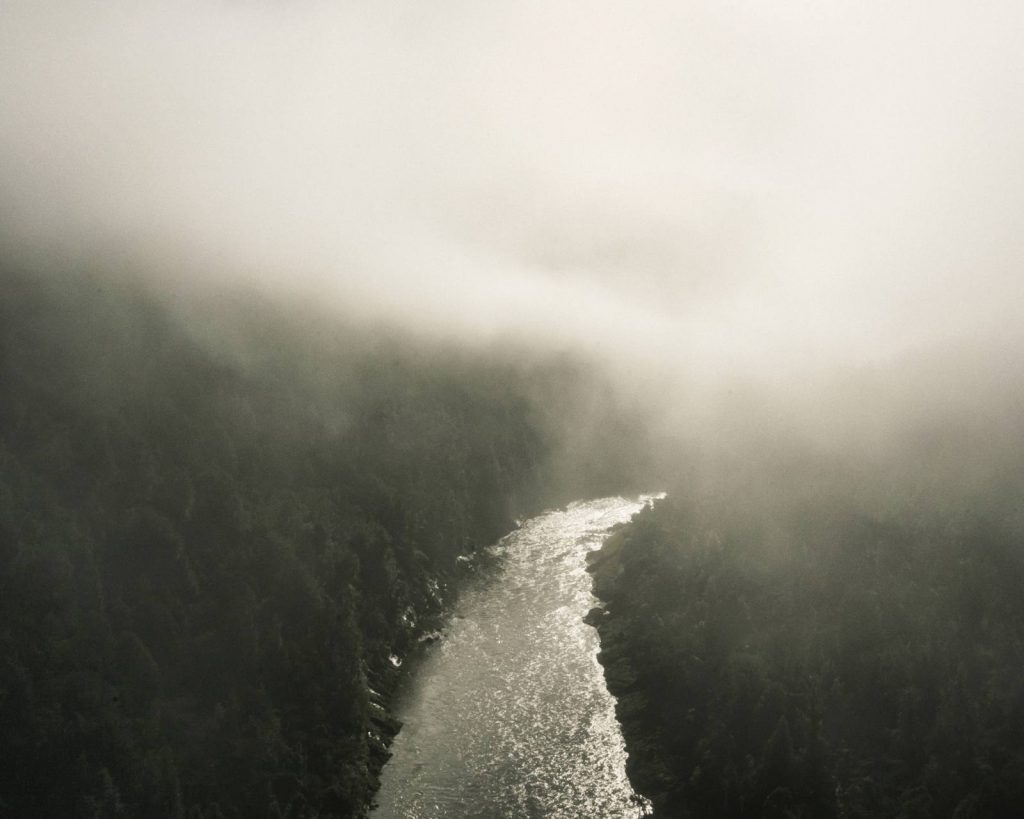 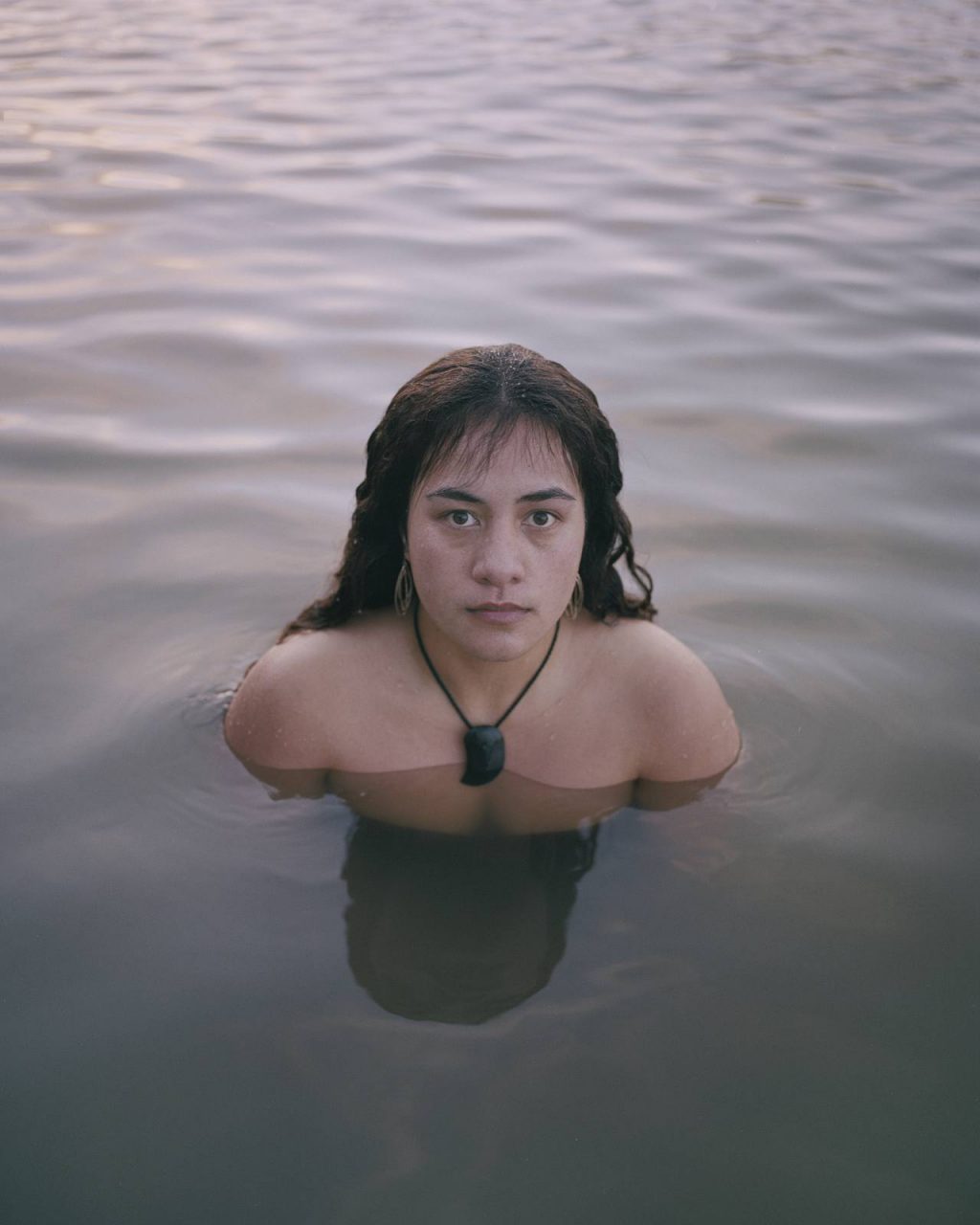 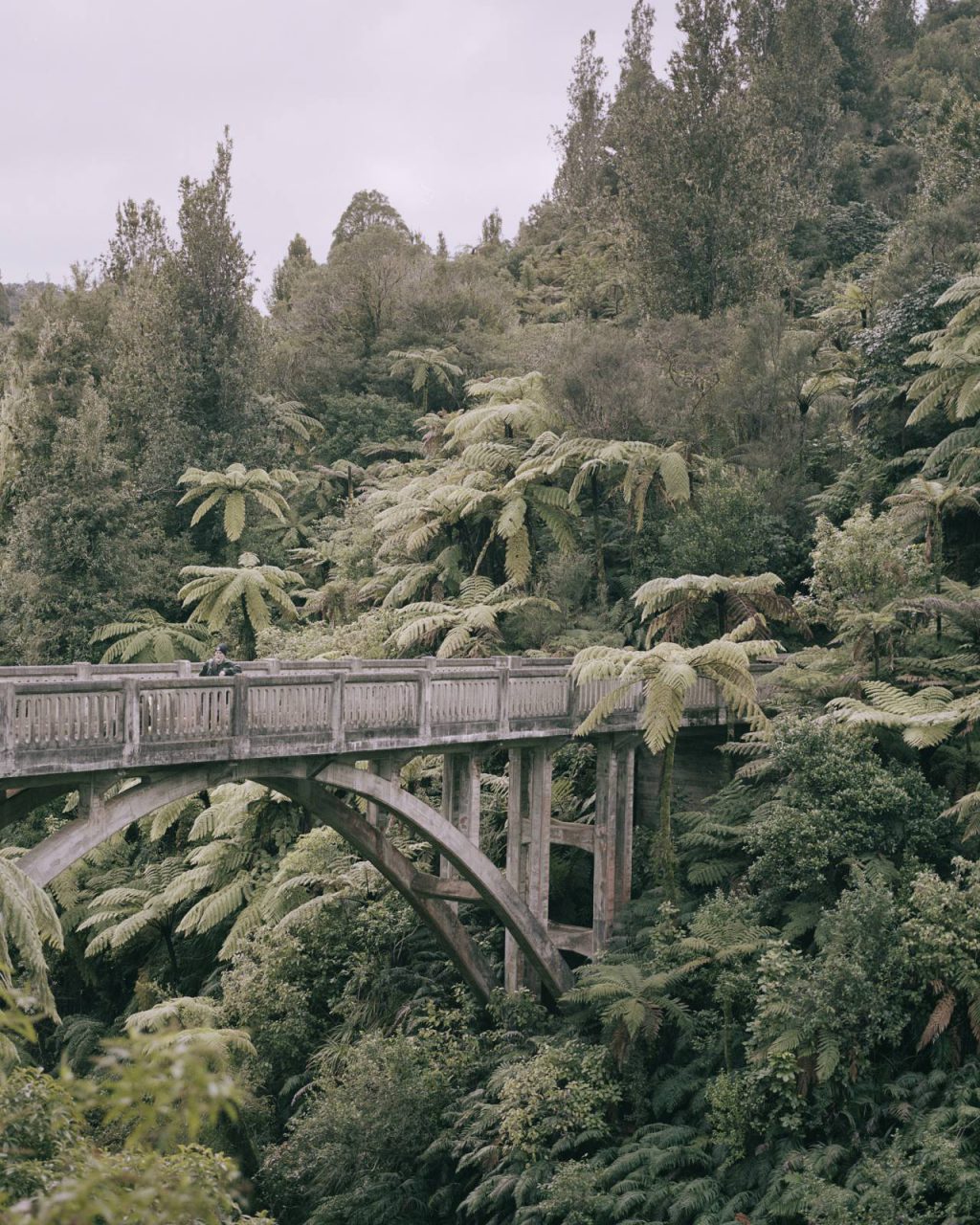 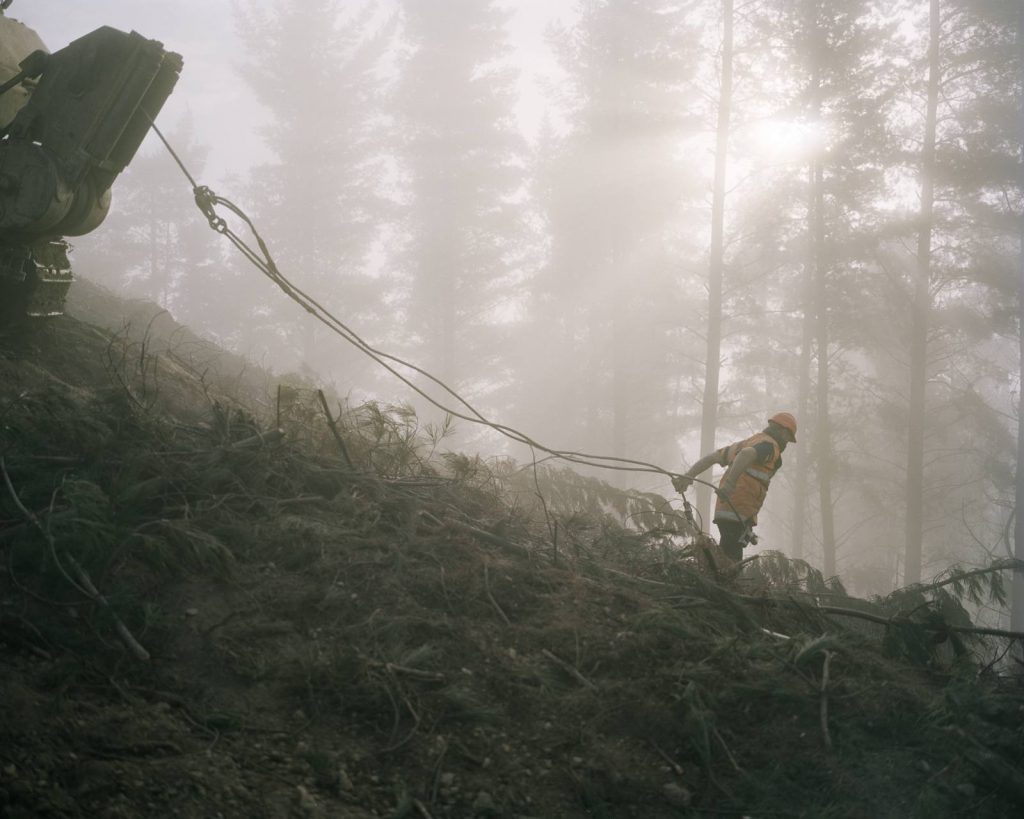 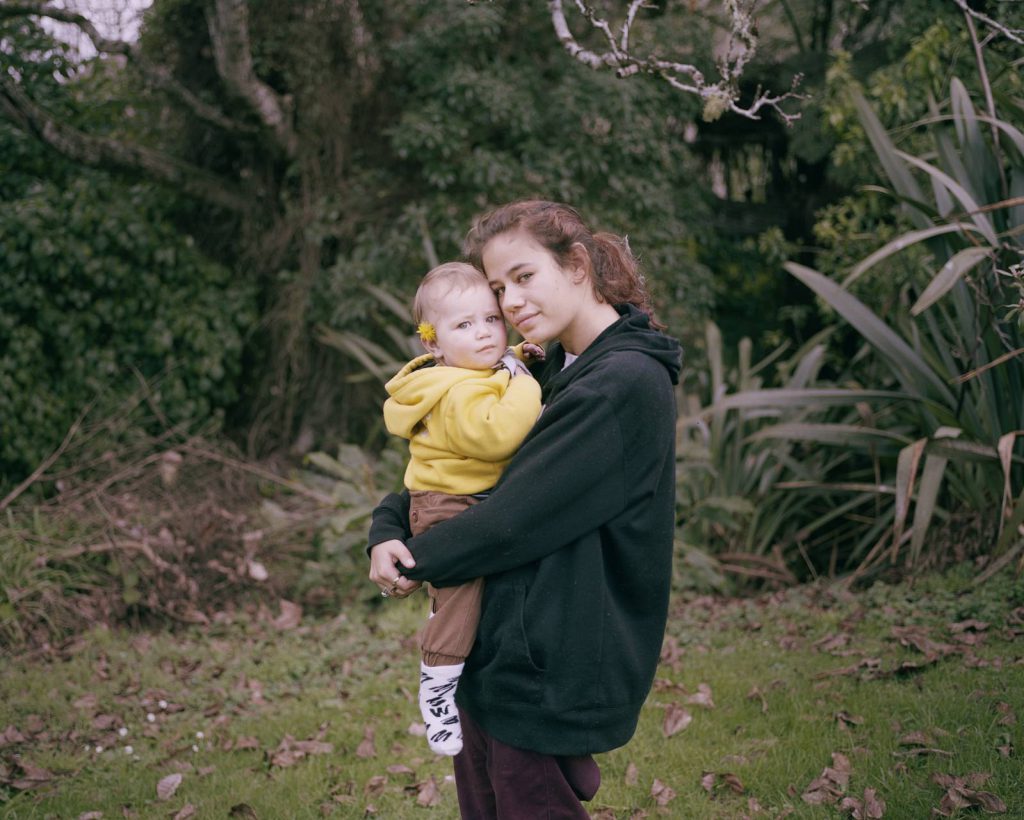 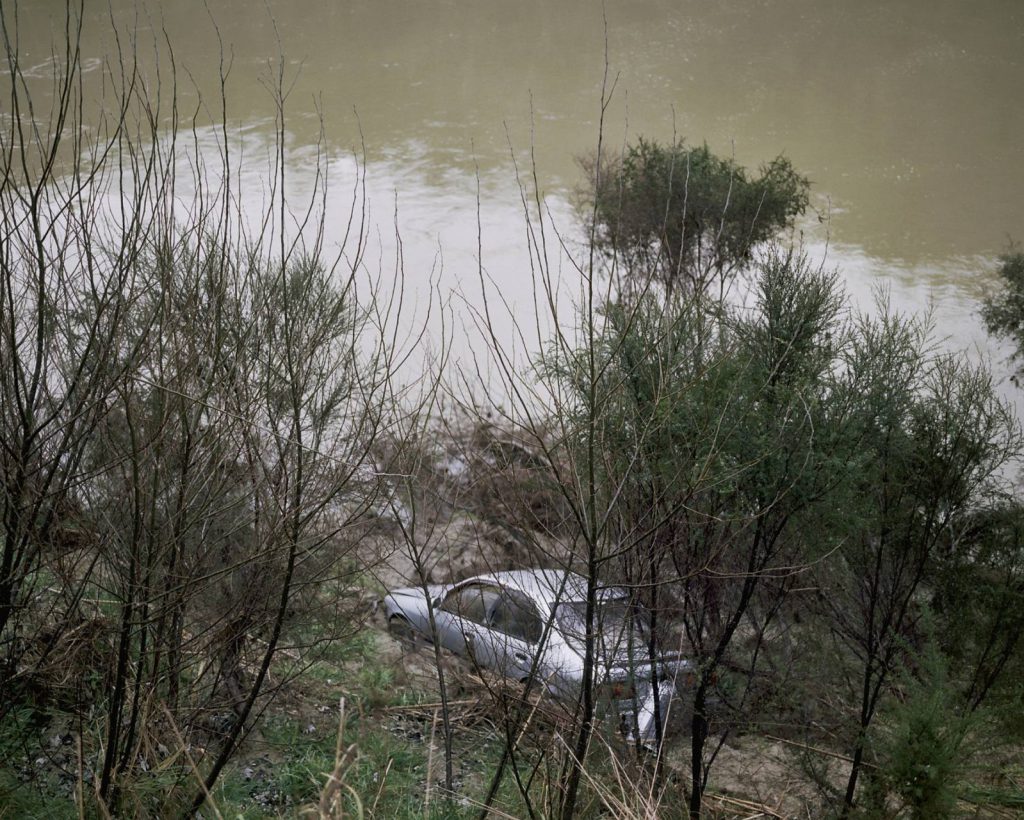 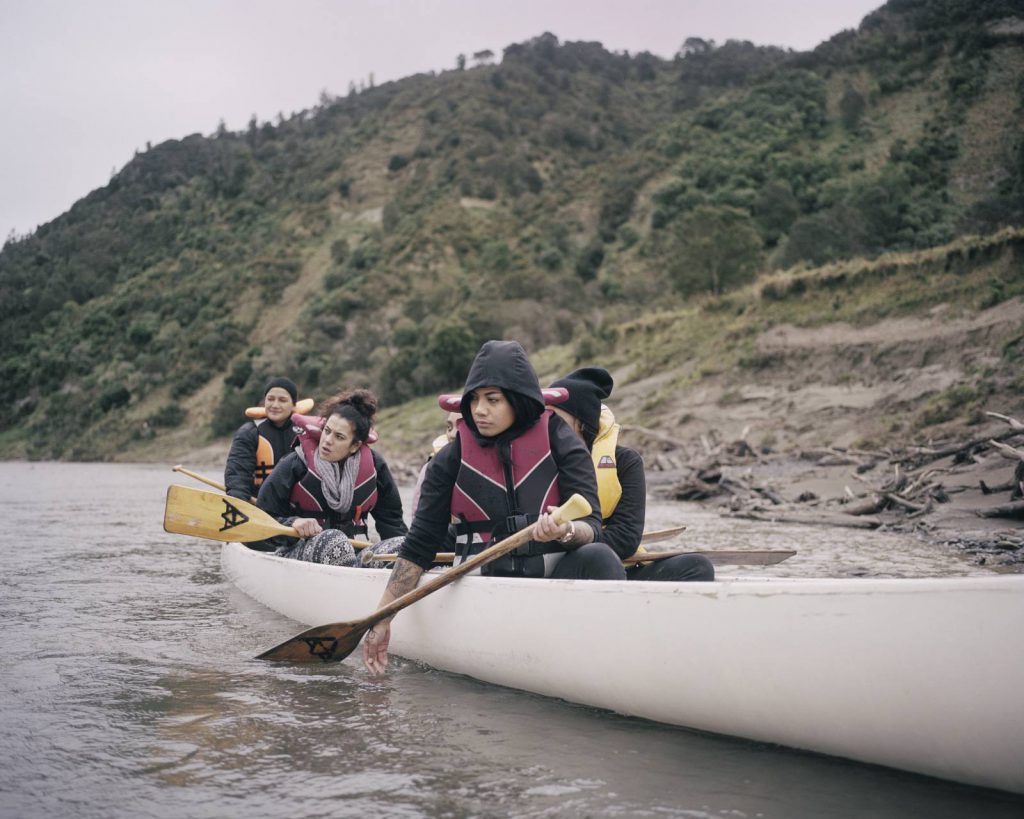 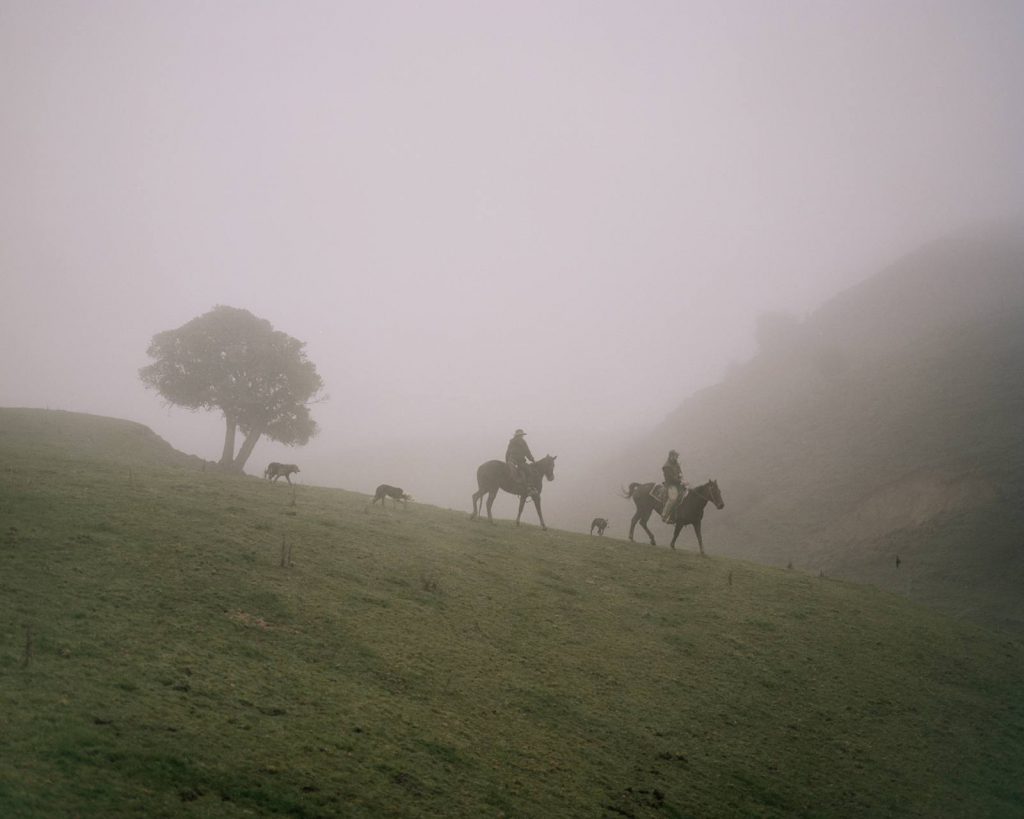